It’s time for a change! You can also have an impact on the environment. On the occasion of our 90th anniversary, we would like to make a gift to ourselves and to the future generations. We want to support one of the 3 environmental initiatives. Which one? It’s all up to you! The green future is now in your hands! Vote for one of the 3 eco-projects. The one which gets the most votes will receive a grant from Raben Group for its implementation.

Together we will do something good for the environment and for the future generations, so that we can all enjoy the clean climate for the next 90 years … 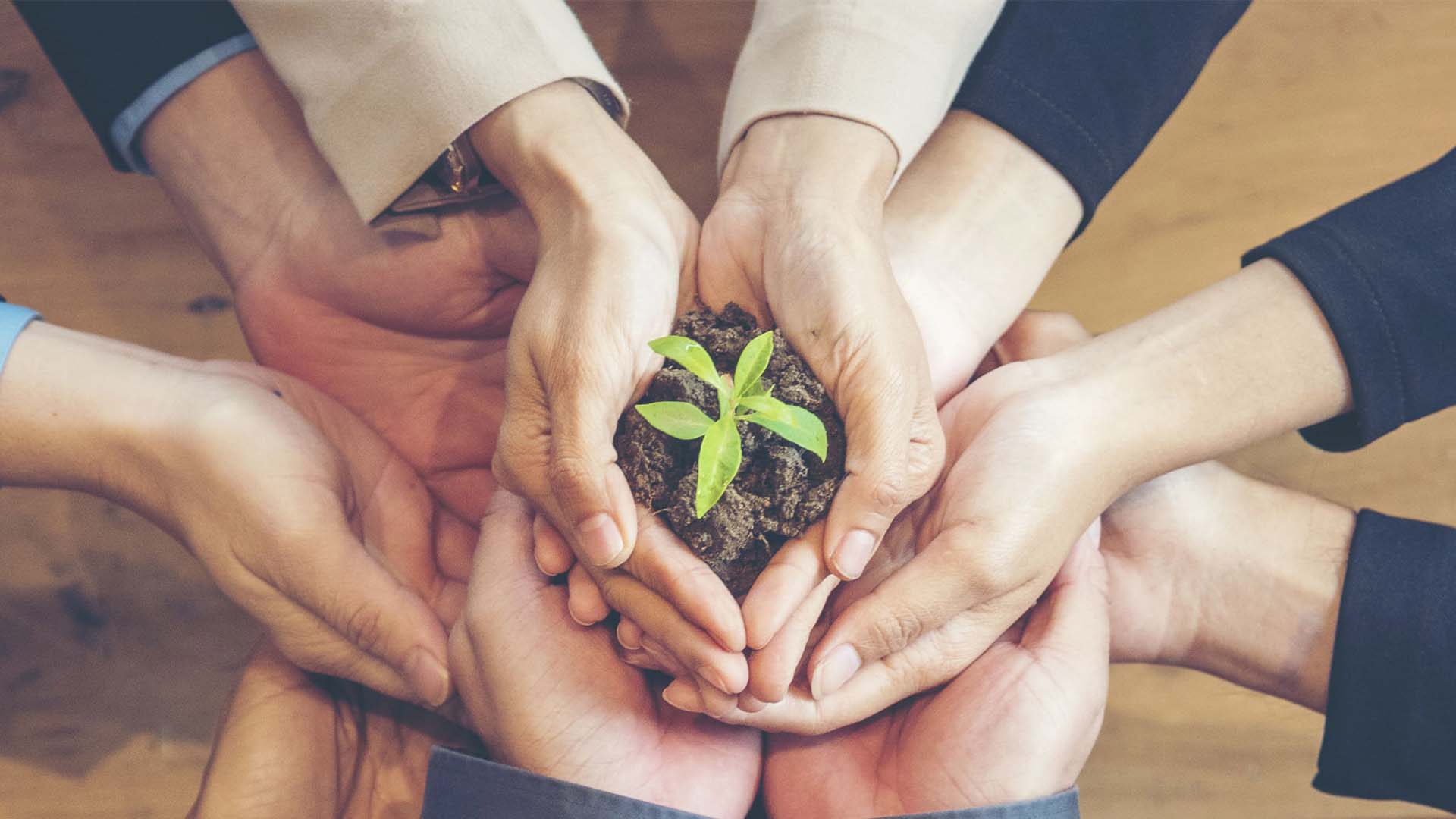 During our anniversary Eco2Way tour we have visited more than 20 places vulnerable to the effects of climate change. Now it’s time to act! Together we can help at least one of these places! Check out our projects and vote for a better, green future: 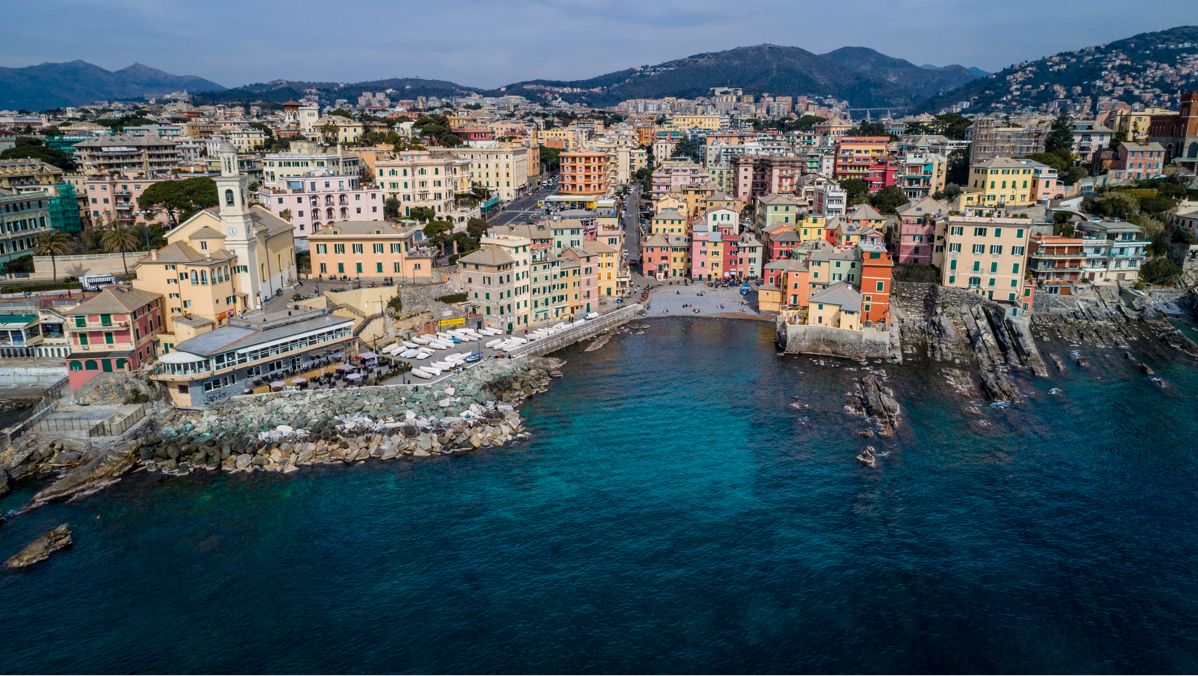 The ROV (Remoted Operated Vehicle) QYSEA FIFISH V6s is a useful tool for exploring the marine environment. It is planned to be utilized The device will be used to survey the seabed in various parts of Italy, starting with the Ligurian one.

This device can count the organisms present on the seabed such as corals, sponges, algae, fish and crustaceans. It is a non-destructive and easily replicable technique. ROV allows to visualize the human impact, quantity of plastics, damage to the seabed caused by anchors or nets. It can also capture marine organisms, water or sediment samples so that they can be brought to the surface and analyzed.

By properly equipping the ROVs it’s possible to clean the seabed and at the same time carry out other activities such as visual census. Thanks to AI & Machine Learning it’s possible to process images automatically and draw precise reports.

Together with Raben Sittam and The Black Bag organization, we can fund and program a robot that will gradually help to clean every Italian body of water, starting from the Ligurian one.
Learn more about the situation at the Italian sea (Boccadasse, Genova, Italy) in our movie.

Change the future of the Italian beaches with us!- vote for ROV! 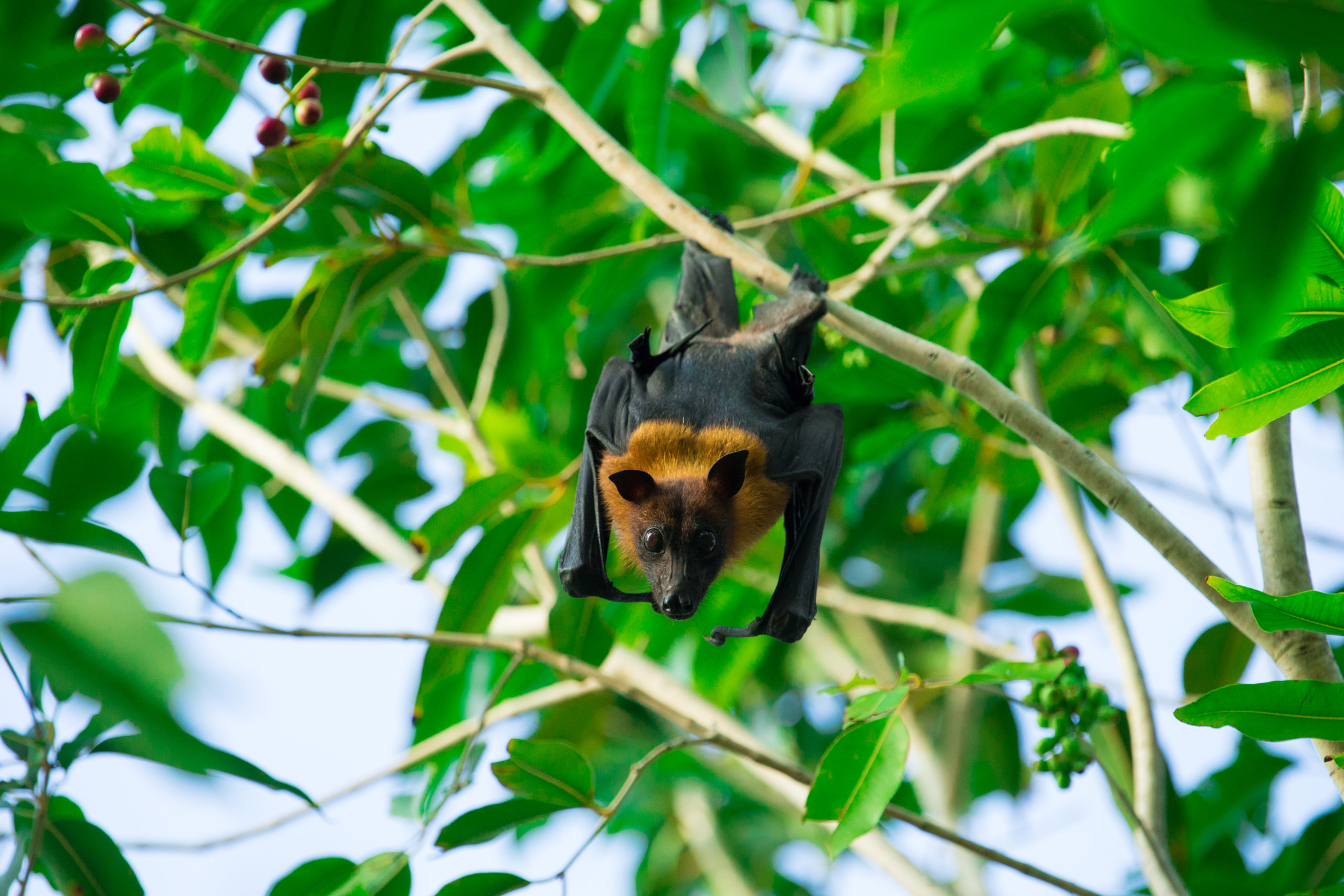 Save over 10,000 bats in Germany (Baden Württemberg)

The project concerns protection of bats in the forests located in the northern part of Baden Württemberg.

As a result, species that have become rare will return. Additionally, insect populations in forests will be naturally regulated. Learn more about endangered bats in this video.

Vote and Save the Bats!

In the last 30 years the Czech Republic has lost 10 million and the entire European Union 300 million of birds. The issue of birds protection has therefore an international dimension. Birds in general and storks are disappearing due to injuries (electricity, traffic), poisoning, poaching and hunting on their migration routes. However, most importantly because of the loss of their food opportunities owing to the chemization of the agricultural landscape and the disappearance or pollution of wetland habitats.

Protecting the white stork entails the preservation of many other species (plants, butterflies, insects, lizards, frogs, other bird species) and therefore guarantees a healthy ecosystem.
The plan is to build the Oasis for storks in Czechia by creating steppe with wetlands and ponds in the area of total 40 000 m2. The project is planned for several years gradually (each year 500 m2 is planned to be developed). Work progress depends on the agreement with the landowners and how much of their land they are willing to cede or to sell.

Location: Dvůr Králové nad Labem – one of the most favourite place of storks and other bird species in Czechia There is expected growth of the white stork population as well as theincrease in nesting and stops on migration routes from tens to hundreds of birds per year. The project itself will also help other bird species (stop for rest and feeding during their migration route) and it will contribute to the protection of flora as well, since rare species of orchids can be found in this area.

More information about the situation of white storks can be found in our film.

Build a bird oasis with us – vote now!

See what we are doing to care for the environment:

In connection with the development and increasing the dynamics of Raben Group’s involvement in environmental issues, we have decided that all activities and solutions that we implement to support the natural environment should be implemented under the slogan “Eco2way”.

We analyse our impact on the natural environment. Each year we set more ambitious goals. We are also investing in modern fleet that is more environmentally friendly.

Raben Group has over 1,200,000 m2 of warehouse capacity. We have more than 150 depots all over Europe. Each year we open new facilities. As a rule, all of them are equipped better than equivalent buildings built by the developer.

Through the “e-invoice = higher culture” program, we encourage our customers to behave ecologically by offering them a possibility to use e-invoices which save time, protect the environment, and eliminate the risk of losing the document. For each consent to receiving e-invoices, Raben Group plants a tree on behalf of the customer. The company has been planting trees since 2014. So far, a total of almost 16,000 saplings have been planted as part of the campaign.